“All those moments lost in wonder” 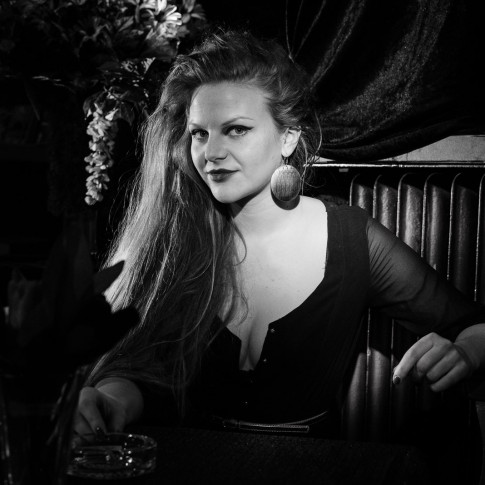 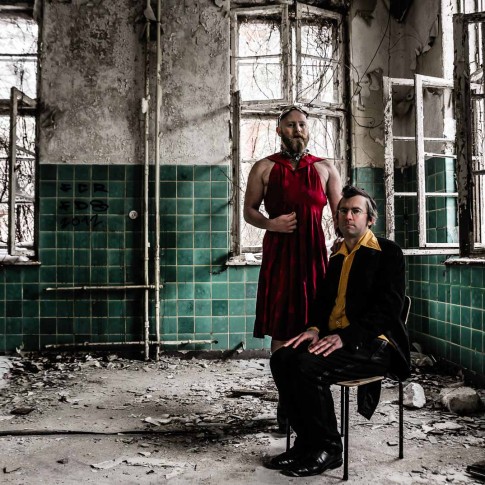 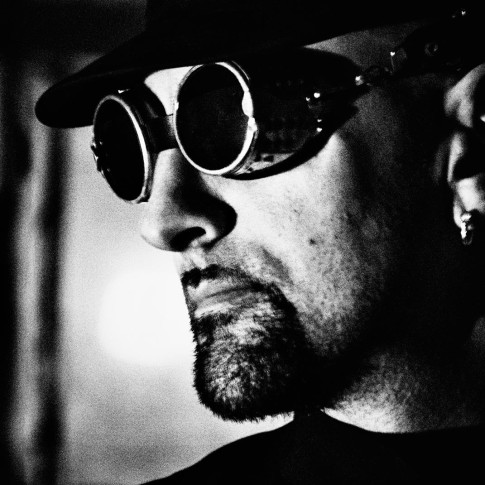 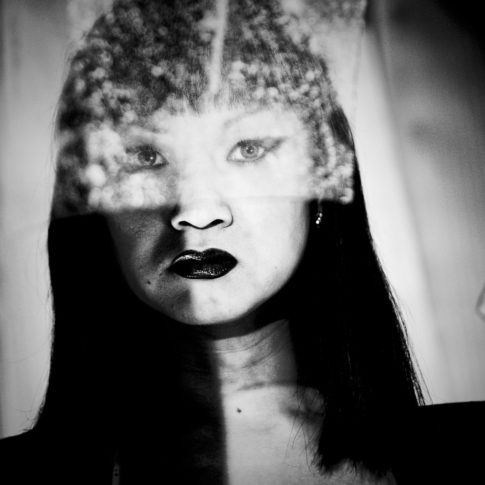 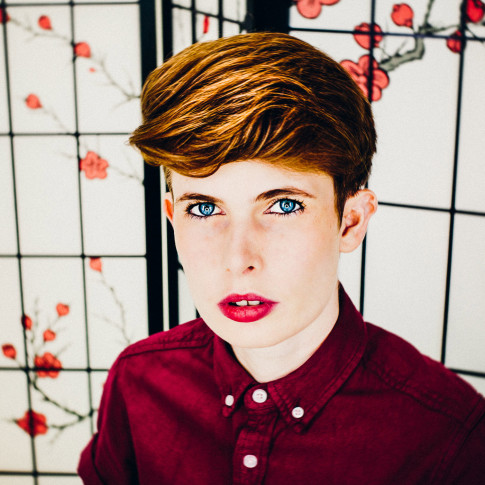 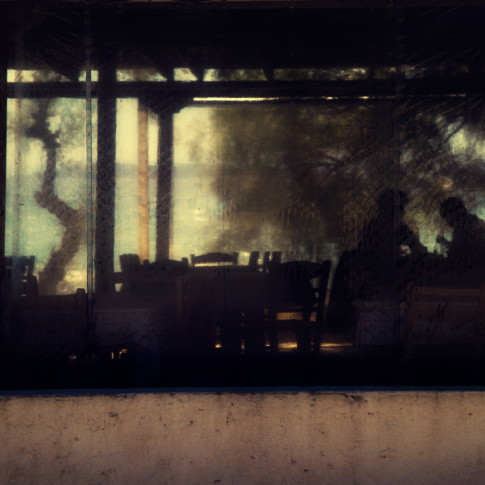 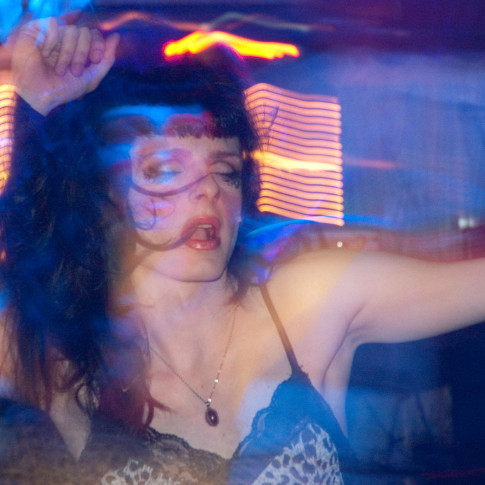 This is the Happy House 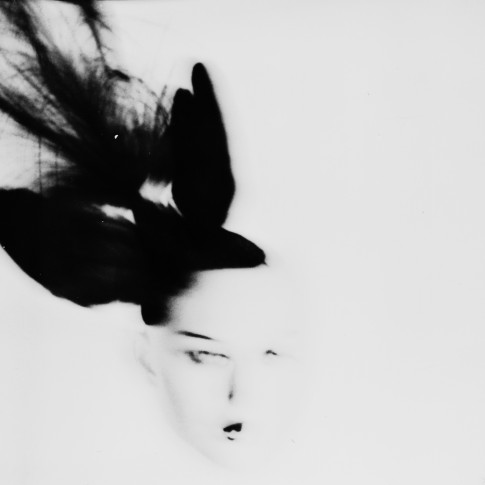 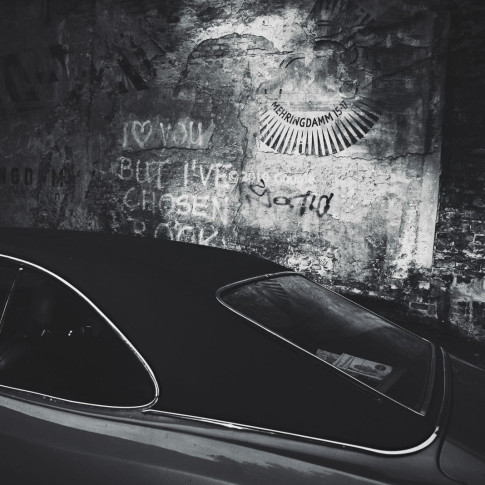 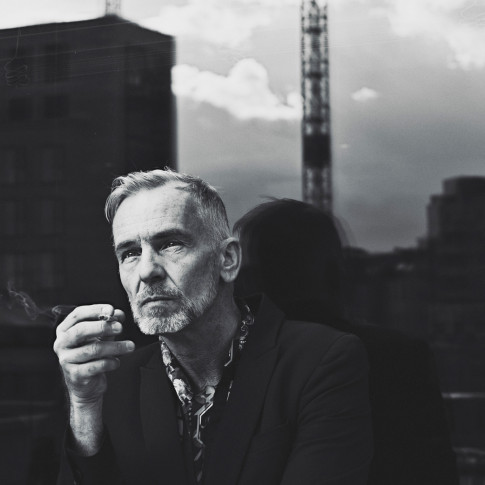 Getting Down To Business

“Jackie Baier is a photographer and a filmmaker. She has worked as a director of TV series and independent short films and documentaries since the beginning of the nineties. Since 1999, she has put increased emphasis on her freelance photography. Jackie Baier lives and works in Berlin”